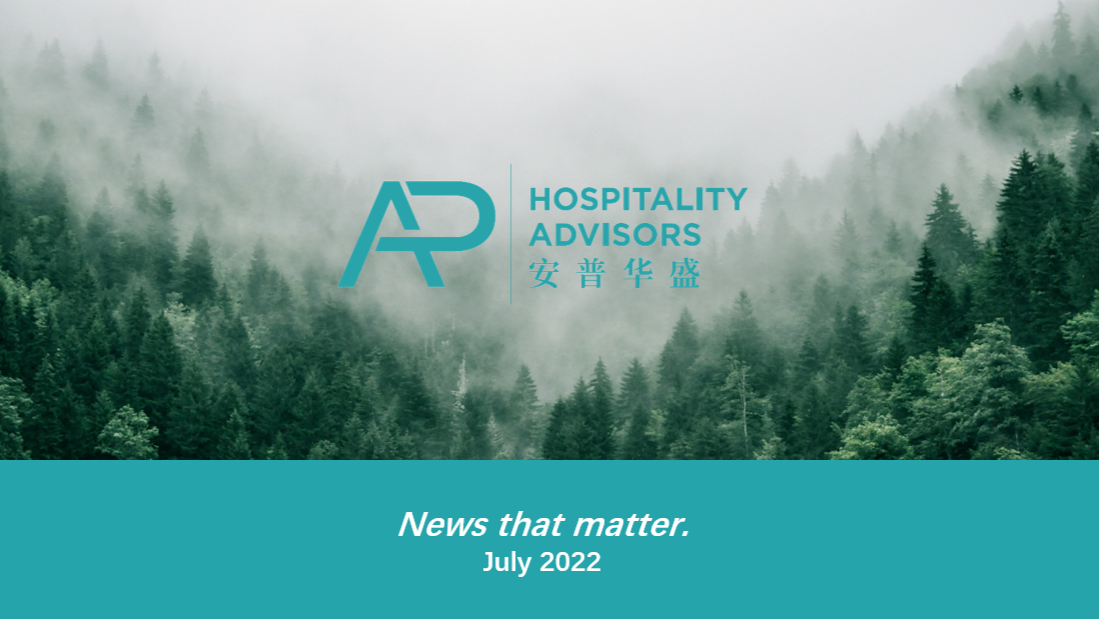 The latest AP article Paradise in peril: French Polynesia’s pursuit of luxury may not be sustainable covers the tourism hotel market analysis of French Polynesia; to read more, click here for the details.

More and more countries and regions are embracing the new normal of international travel in the region, and more countries are removing the mandatory testing results required by all inbound travelers. At the same time, travelers to the greater China are still required to undergo quarantine upon arrival, but mainland China announced that the quarantine has been shortened from 14 to 21 days to 7+3 days in response to alleviated situation across the country.