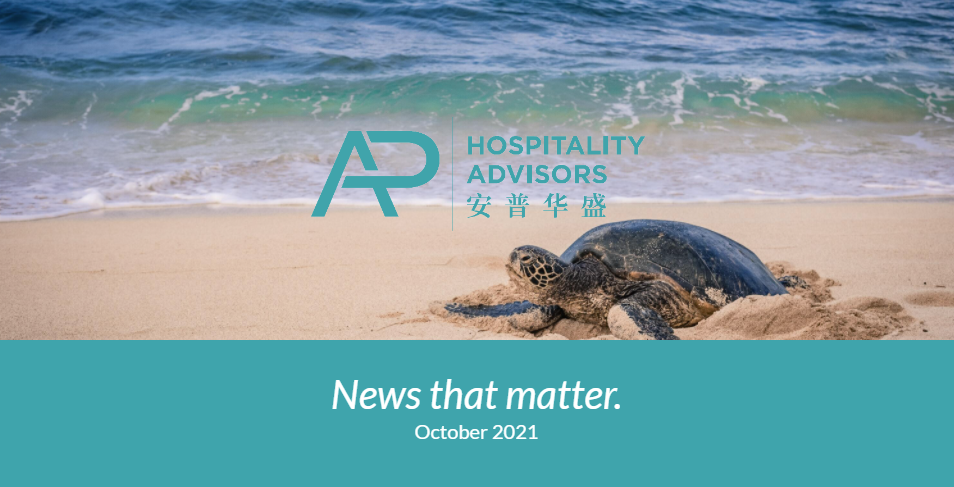 Ban on single-use plastic, waste reduction, and locally sourced ingredients are all sustainability initiatives , but sustainable tourism goes way beyond. Concerns include current and future economic, socio-cultural, and environmental impacts to visitors, industry, the environment, and local communities.

The slowdown of international travel in Asia Pacific presents opportunities for authorities and the industry to redesign strategies for sustainable tourism development for the coming reopening, and here are some positive initiatives in the region.

In 2018, Boracay, a popular destination in Philippines, completely shut down for tourists for 6 months to recover from overtourism- various casino projects were put on hold since then. With plans for the economy to rebuild after the pandemic, the authorities now have an eye on Boracay’s potential as an integrated resort development, announcements were made that casinos are allowed to come back to the island.

Very quickly concerns  from local business and environmentalists were raised. The recently approved creation of Boracay Island Development Authority (“BIDA”) may help find the balance for a sustainable future of the destination. BIDA will ensure the sustainable development in Boracay planned and executed with the goal to “improve the quality of life of the present and future generations.” The future development of Boracay is intended to become self-sustaining from its natural resources aided by foreign investments to generate benefits for the local economy and communities under BIDA’s supervisions.

Looking forward to welcoming international visitors again, sustainable tourism is emerging across Cambodia. Cambodia Sustainable Landscape and Ecotourism Project (“CSLEP”), a nation-wide initiative financed by The World Bank in 2019, is going to help the country develop its sustainable tourism and comprehensive ecosystem. Cardamom Mountains, the largest mainland rainforest in Southeast Asia, is the pioneer in sustainable tourism, and CSLEP would facilitate the preservation of the natural resources and giveback to local communities.

Steung Areng Valley, a village in the Cardamom Mountains, is a successful example of sustainable tourism in Cambodia. The project started from the wildlife protection from deforestation and poaching and has become the livelihood for local communities and a showcase for the preservation of nature and local culture. Although the business is affected by the pandemic, domestic travelers are gradually embracing the ideas of sustainable tourism and visitors are returning to the valley.

Japan, as a mature travel market, also sees a chance to rethink their approaches for future tourism development during the pandemic. Earlier in 2021, the Japan Sustainable Tourism Standard for Destinations (“JSTS-D”) was recognized by Global Sustainable Tourism Council (“GSTC”) to align sustainable tourism in Japan with international standards. With abundant natural resources and cultural heritage, Japan has various options of sustainable tourism across the country.

Kyoto, the ancient capital of Japan, is one destination well-known for its sustainable tourism development. Different sustainable approaches can be found in this city destination, from locally and responsibly sourced ingredients on the dining table to the embrace of the seasons and nature. Authentic experiences in the Kyoto countryside offer visitors additional dimensions of sustainability, such as farm-to-table dining.

In the long run, sustainable tourism would become more than a niche market as more authorities and business operators see it as opportunities for future development as international travel resumes. Additionally, hospitality organizations will double down on their commitment on sustainable development due to their ESG obligations and after all - we only have one Earth. AP firmly believes that existing and future tourism projects must fully embody sustainable principles, not only for a competitive advantage but to stay relevant in the long run.