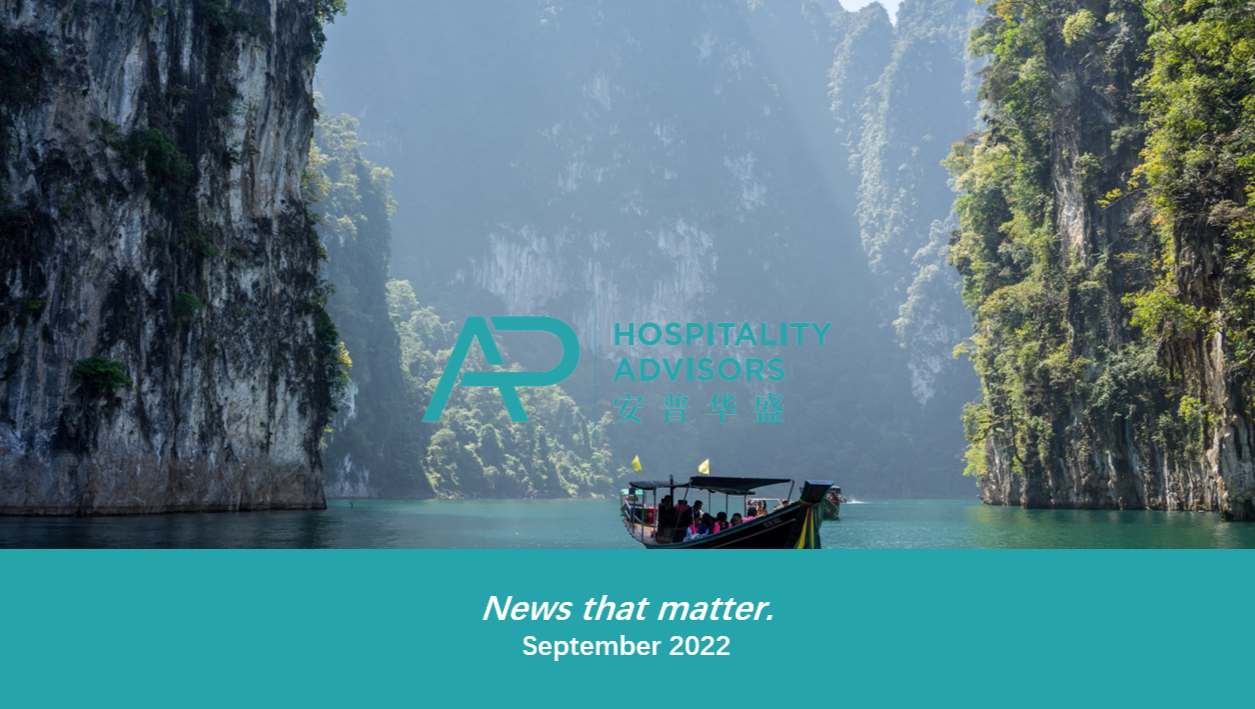 Thailand is finally on its way to recovery, and the latest article features a brief introduction of the current situation and provides suggestions for independent hotel owners in response to the post-pandemic recovery. Click here for the full article!

The luxury hospitality group, Aman, has secured USD 900 million of investment from Saudi Arabia’s Public Investment Fund (PIF) and London-based real estate investment fund Cain International to accelerate its global expansion of hotels and branded residences. The newly injected investment would then bring the valuation of Aman to over USD 3 billion, and it would be used for the construction of the pipeline and the development and acquisition of the new sites for its Aman and Janu properties.

Together with the 27-hole golf course and staff accommodation, the 205-key The Westin Tashee in Taoyuan is for sale at an undisclosed asking price by the owner, Zhen-Zhi Huang. Opened in 2016, the property was converted from an independent hotel, and it was one of the first internationally branded resorts in Taiwan. Despite the lack of inbound travellers in Taiwan, the property is popular among domestic travellers, and the occupancy rate was over 90% during the summer of 2022. Additionally, this is the only resort that comes with a golf course in Taiwan. As a result, the sale price is projected between TWD 8 billion (USD 260 million) to over 10 billion (USD 320 million) considering the redevelopment cost of circa TWD 6 billion in 2017.

While the majority of the Asia Pacific is fully open for inbound travellers and on its way to recovery, Greater China still requires quarantine and self-isolation to inbound travellers, ranging from 7 to 10 days. Addtionally, Japan is just slowly reopening, and it is expected to fully reopen to travellers in October this year. 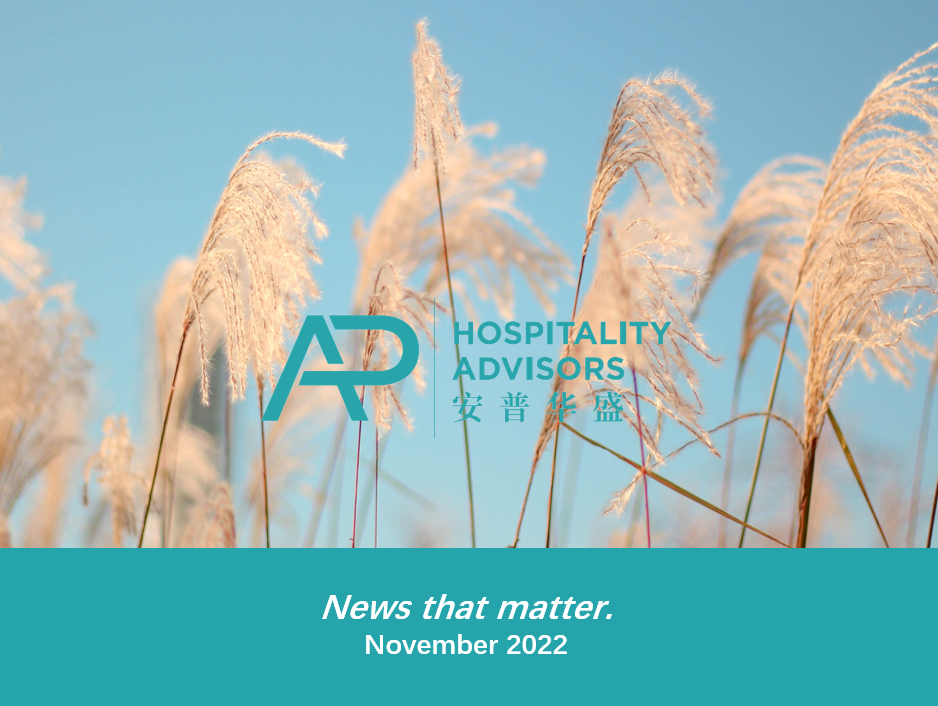 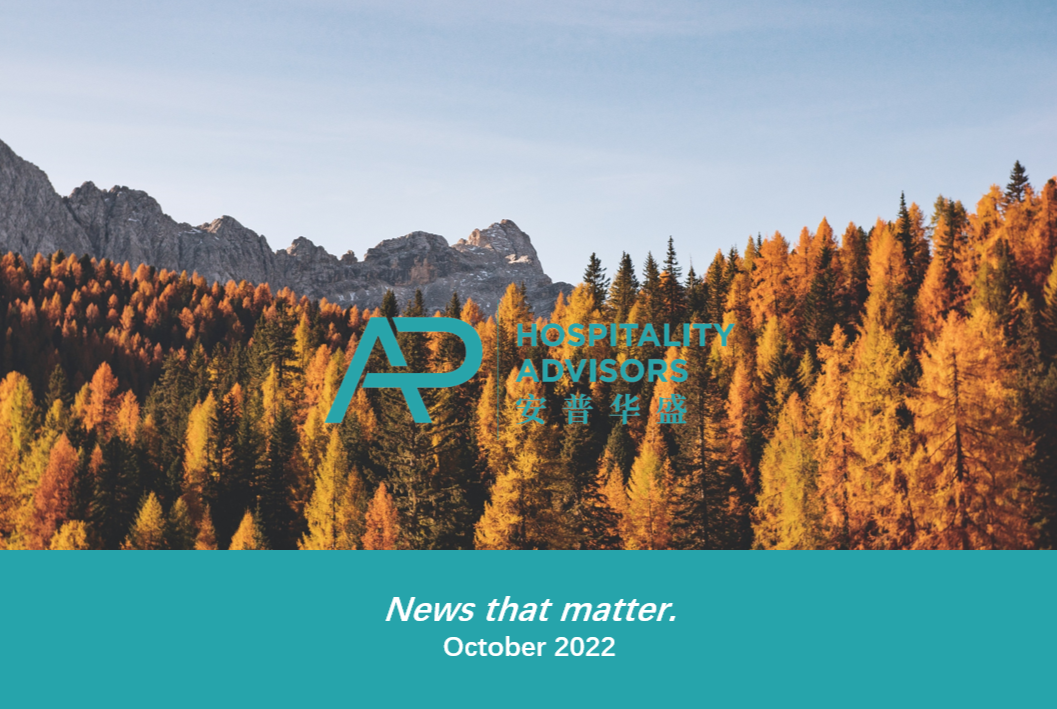